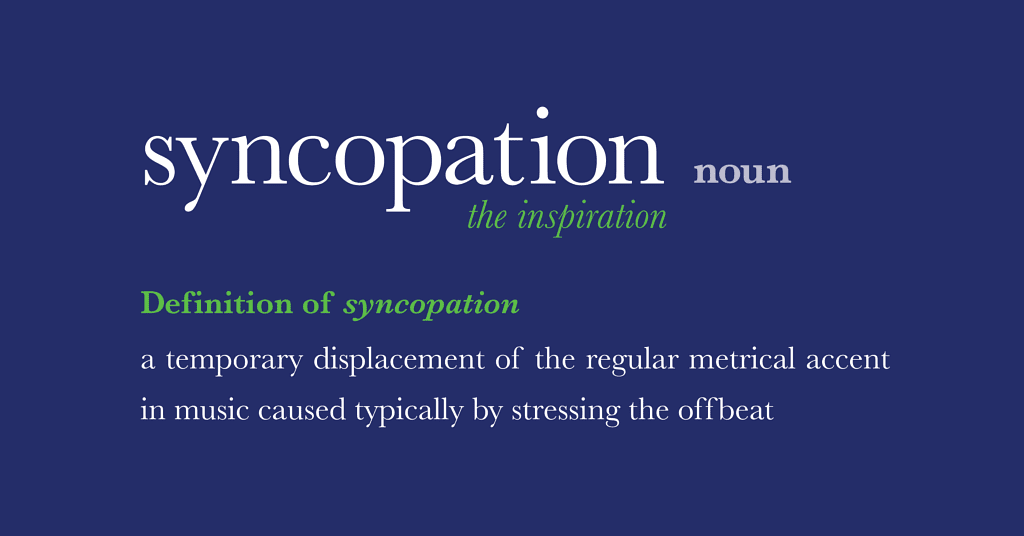 Do you understand what this means?

Music – what does it mean to you?

Each individual music listener has different likes. The liking to a melodic line is different for everyone. The auditory sensation of the element is also different and not anyone individual can perceive things in the same way. Individual people hear at different decibels so the dynamics of what they hear are different from any one perceived musical dynamic.

Not just critics, but everyone has this:

Just like individuals have different likes and not any one individual has the same ability or capability to sense, so are many things in life. For instance, the way one individual may perceive a sound and critique it might be very different than the next individual. The style of music Alien Country has put together has engaged many critics into making definite and creative points about it. Some have called it great. Others have called it unique. Yet, a very few have called it low-fi, raw, or syncopated. One particular critic went on to express how terribly well put together the music was, yet was not inclined in any way to verify the existence of one important musical element – rhythm.

Almost all about rhythm:

Albeit to say, rhythm produces many effects in music. It also triggers different emotions in individuals thus affecting the mood and state of mind of the individual as well. If individuals have the ability and capacity to hear something, they will hear a rhythm, not just in music, but everything and anything which produces sound. Sometimes individuals can feel a beat in a song too thus the rhythm of the song. It is all in the senses, so to speak, and if perception is reality, rhythm is certain to produce a sensation.

It has to sound for an enough long period of time for any one to say, “Oh, yeah, that series of notes is a melody,” or harmony or a complete song. If not, then the listener might miss it. Just like the invisible gorilla. If you aren’t looking for it, you will miss it in the sea of other things going on. Alien Country music is just like that. It has so much going on, you will miss some things, some elements thus the reason why it would be great to listen to each Alien Country song over and over. That is the only way to perceive every single element going on in each song.

The difference between a few “ouches” in music:

Syncopation is not to be confused with dissonance where two or more notes give a sense of crashing against each other. Dissonance can occur during a syncopated rhythm, but that is the extent of it. In a more technical way of putting it, syncopation, is a short or long rhythmical sequence production dependent on time and distance between notes – dependent on what is called the meter of the music. The meter can be heard when a constant sound is produced in a specific time and distance from each other.

The best way to describe the meter is when we hear a beat, for instance, coming from a drum set. Here is where we can hear and distinguish the rhythm being played in a melody or song more accurately. It is also here where we can hear the syncopation being integrated within the melody, harmony, rhythm or song. The beat is a guide and it can help us perceive syncopation better, especially when the syncopation is not constant, but short and not very repetitive.

It is here where I divert and bring up the critical points some critics have published about the Alien Country’s music in its debut album, “Like My Life Depends On It” – which you can hear at https://www.music.aliencountry.org. The music is off (find a quote). The pulse and music do not produce the right cohesion, etc. These are some of the most outstanding descriptions of syncopation I’ve ever heard. Incidentally, these critics were not wrong to say these things about the Alien Country’s music in “Like My Life Depends On It.” What they didn’t know is that the music was put together just to produce, if not those exact responses, then something similar.

Music is an art, live it and let it live:

Let’s face it, music has evolved every decade or so. The metal or heavy mental, for instance, from twenty years ago is not as heavy as the metal today. Twenty-year-old metal is considered pop music today, when you compare it to the new metal standards. Alien Country’s music brings something new to the table. Not low-fi, not syncopation, but a pure, raw sound which some naysayers or self-made experts may simply, for the time being, call out of whack or simply wrong. For now, those could be appropriate descriptors of the Alien Country’s sound, but as bad or wrong or raw the sound may be, as a few have opinionated, it is still, as Billy Joel would probably say, sci-fi edged Country Rock n’ Roll to me.

Be an artist, for Pete’s sake, not just a musician:

As an artist musician then, I will tell you, do not stop creating music. Use every fiber of your being to pour your heart out onto paper or whatever medium you use to create music, then play it, rehearse, bend it to your will and record it. Use the idea Alien Country has used to create something new. Something that is still within the realm of music – syncopation, etc. and create something raw, something imaginative and do not worry about the critics. They can only support, even in negativity, what you are doing.

And remember, if you get negative feedback, or what may appear to be negative feedback, it is just an opinion about what you are using that’s already part of the music realm, i.e., rhythm, melody, dissonance, consonance, etc. – nothing new under the sun. They are just not hearing it the way you are hearing and the way you want everyone to hear it, but you will find listeners who do hear what you want them to hear. Many other individuals will thank you for taking the step towards something new. Something which defies convention. Something which, really, is still just music.

So go out there and create, write and record:

Let me know what you think about this article. Write in the comments how helpful or unhelpful it was. How you are using it, or how you don’t think anyone should use it. Anything and everything that comes to mind – -positive, negative, opinions, self-made expert opinions, expert opinions with a desire to show-off or simply demonise what you cannot understand – that’s appreciated too. I want to hear your responses and reactions to it. Thank you.